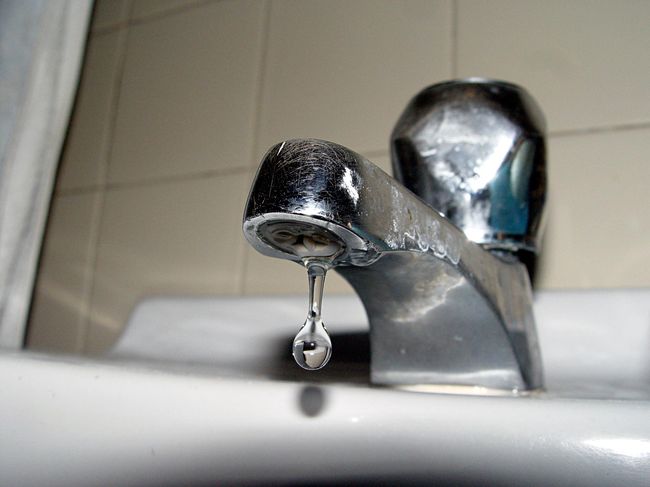 How to Fix a Leaking Single-Handle Delta Bathroom Faucet?

Turn off Water to the Faucet

Depending on the type you have, you’ll either have a knob-or lever-handle. Both of these handles attach to the faucet using screws.

Replace the Seats and Springs

Usually, the springs and seats of a leaking Delta bathroom fau­cet are the culprits. You can however decide whether to replace the camera, packing and ball assembly.

How to Fix a Leaking Delta Double-Handle Bathroom Faucet

A double-handle sink has two handles instead of just one. You need to figure which side of the tank has a leak.

If either side is causing the problem, I like replacing both sides. That makes me feel comfortable that the other side won’t start to leak any time soon.

Here’s how to repair a leaking toilet tank overflow 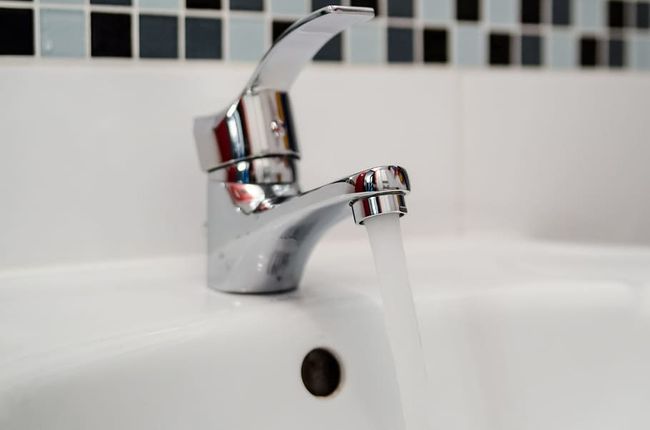 And that is how you fix a leaking double-handle Delta bathroom faucet.

The most common cause of leaks are worn parts. The best way to avoid these problems is by regularly inspecting the faucet and changing the parts that wear out quickly.

Is your kitchen faucet leaking water from time to time? Is it annoying? If yes, then here is a quick guide for you to fix a leaky delta single handle kitchen faucet! A faucet or tap has two parts: a…

You’ve heard of water main breaks, but did you know they happen every day? If you live in an older home or an area prone to flooding, chances are your pipes are old and vulnerable to breakages. How can you…

How often have you tried to unblock a basement floor drain only to give up because you didn’t know where to start? Are you afraid that trying to fix something with plumbing might cause even bigger problems? Perhaps you don’t…

Have you ever noticed water or other liquids being trapped in your pipes? Or even worse, have you experienced problems from a leaky pipe? If so, then there’s a good chance that there is calcium buildup in your pipes. What…